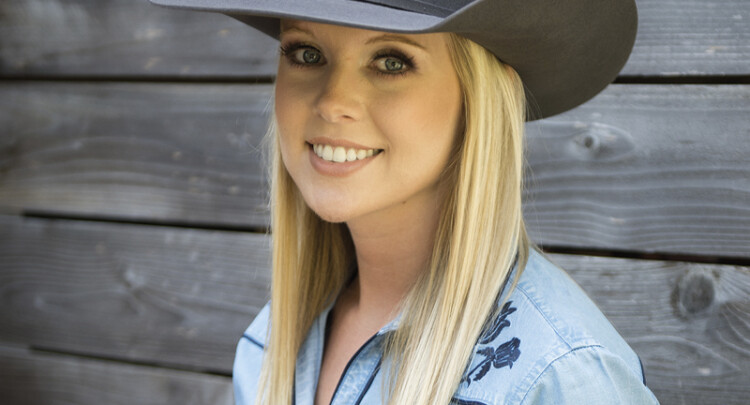 Paige Stout has raised bucking bulls alongside her family for over 15 years. When she was 10 years old, she bought her first bull and started in the youth futurities.  After a big win in her final year of competition, she set her eyes on the Professional Bull Riders (PBR).  Within a few months, she was invited to haul five of her very best bulls to the PBR in St. Louis, MO.  Stout has been a stock contractor for the PBR for seven years and has been honored to have at least one of her bulls selected for the PBR World Finals in five of those years.  Stout earned a bachelor’s degree in nursing from Texas Tech University and works as a registered nurse.