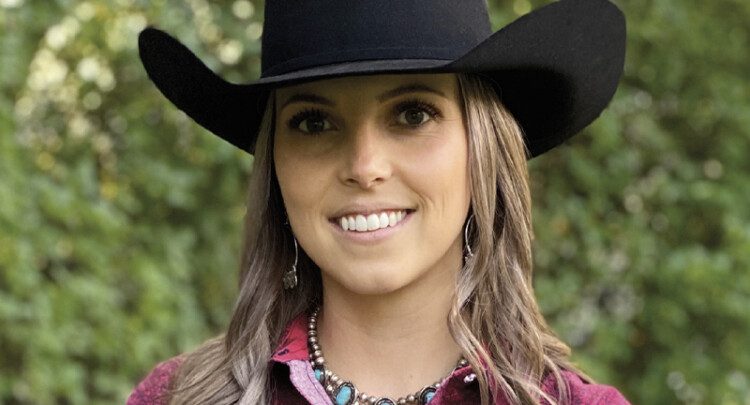 Shayla Foster grew up in a rodeo family in Colorado. Her mom was Girl of the West for the Pikes Peak or Bust Rodeo and her dad was an athletic trainer for Justin Sportsmedicine. Following in her dad’s footsteps, Shayla became a certified athletic trainer in 2013 at the age of 22, and volunteered at rodeos across the Western states. She was promoted to an associate for the team, and then officially became a manager for Justin Sportsmedicine in 2017.